What is Sustainable Tourism and Why is it Important 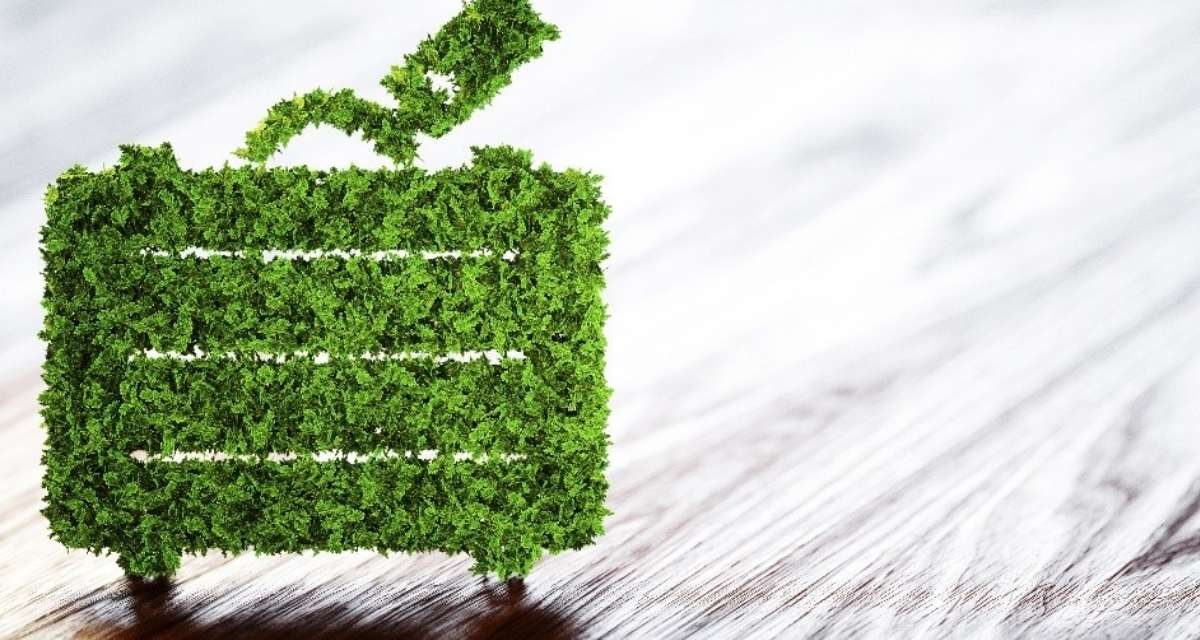 If travelling sets your soul on fire, you’ve more than likely created an extensive list of places you’d love to visit. Throwing a coin in the Fontana di Trevi, hiking up to Machu Picchu or appealing to your inner Viking by visiting Oslo, any or all of these may figure among your top five things to do. Your passion for sightseeing, personal growth and challenging your perspective, however, isn’t experienced by you and you alone. According to The World Counts, 45 tourists arrive every second around the globe, with the average number of international arrivals per year sitting around the 1.4 billion mark. This figure is understandable considering the large pool of benefits that travelling can offer individuals.

If, however, your must-see locations are forced to give up their cultural heritage, or are plagued with environmental problems and fail to nourish their own citizens (let alone you) due to tourism’s negative impacts…you might feel differently.

Walking down streets littered with rubbish while being squished in-between strangers staring at a famous landmark that’s been damaged by the recklessness of visitors may not only ruin the ‘picture perfect’ image you’ve carried in your mind for so long, but also negatively impact the livelihoods of those who’ve resided there for years.

Fortunately, there are several ways to fulfil your wanderlust while still conserving the integrity of the communities left vulnerable to ‘over-tourism. These methods generally fall under the banner of ‘sustainable tourism‘, which will be explored in further detail below.

Sustainability is generally referred to as acknowledging and meeting the needs of the present without ignoring or complicating situations for future generations. This concept is often broken down into three main pillars – economic, social and environmental.

When tourism isn’t approached sustainably, the three pillars in a country can be damaged in the following ways:

The key economic issues posed to communities usually revolves around the competition between locals and foreigners for critical resources, such as food and other essential items. Due to the high demand from tourists, sellers are forced to inflate the prices of their goods. This isn’t such an issue for wealthier locals; however, poorer citizens may struggle to afford, or even find, frequently purchased products, which can put a strain on not only their financial situation but also their quality of life.

The same can be said for the housing situation in many areas. Iceland’s overtourism problem, for example, has forced many locals to either rent out their homes as Airbnb’s or sell altogether. Many simply cannot afford property in the first place due to market volatility. This isn’t surprising considering that the millions of visitors each year tend to outweigh their own population of approximately 350,000 people (as of 2019), according to Data Commons.

Employment for locals can also prove complex. Seasonal jobs, for example, can cause significant stress in the high-tourist season, while low-season can result in a complete loss of work.

Tourism can also have a detrimental effect on the cultural heritage and traditions of a people.

This is sometimes due to the blatant disrespect expressed towards locals (whether for social, cultural or religious reasons) from those visiting, as well as the desire of industries to appease said visitors. This is evident when simply looking at the increased numbers of Western fast-food chains located around the globe. These may allow tourists to feel more at home but may also compromise the local cuisine.

The more that areas attempt to cater for westernised norms, for example, the more they may become influenced by them. This is concerning, considering that one of the main reasons individuals choose to travel is to experience the beauty of a completely foreign place – including its people, history, food and landmarks. Therefore, it seems counterintuitive and rightly seen as ‘problematic’ for those seeking out the uniqueness of a place to be the cause of its homogenisation.

Elevated criminal activity also places strain on the social tier of sustainability. On the whole, accurate statistics for how frequently people are pickpocketed can be hard to come by – it’s often an unreported or underreported crime. It is clear that European countries in particular, such as Italy and Spain, have seen large numbers of pickpocketing incidents.

Increased levels of substance abuse and prostitution can also be prevalent in many tourist destinations. The involvement in these activities may seem like conversation starters for those returning home; however, it can ultimately contribute to and elevate the existing exploitation of locals and sex workers. General rowdiness can also have obvious implications for countries, from sound disturbances and damage to beloved monuments, to unwanted conflict and violence on the streets.

The environment is fragile and needs to be handled carefully in order to keep functioning properly. Tourism, however, poses multiple threats to the natural world. The increased reliance on resources such as water, electricity and other forms of energy has led to a scarcity of supplies in many areas. The need for additional hotels and other facilities has led to an overuse of land and deforestation – often forcing out and/or killing wildlife and their natural habitats. 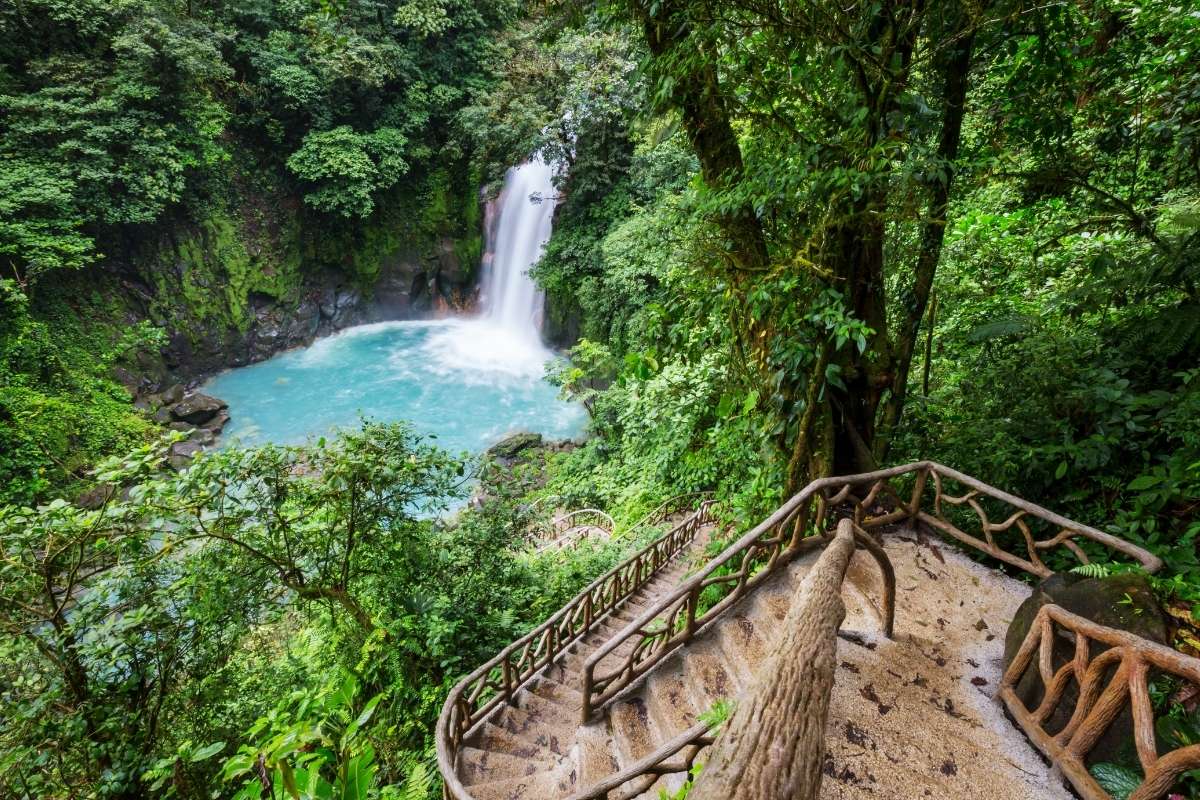 Animals also face exploitation for entertainment purposes, such as within zoos. Large amounts of tourist-created pollution have also compromised the beauty, safety and usefulness of many countries’ environmental resources, often resulting in soil erosion and other problems.

In order to counteract the negative effects tourism can have on the stability and reputation of a country, it’s important to implement sustainable methods of management that focus on all three pillars.

It’s crucial to find a balance between the three to avoid upholding one at the expense of another. For example, it may be economically beneficial to produce and sell more consumer goods. The way these goods are manufactured, however, may in turn cause harm to the environment. It’s key, therefore, to implement methods of preservation that cause as little suffering as possible to the other pillars.

What is Sustainable Tourism?

Sustainable tourism refers to the act of travelling in a way that doesn’t disrupt or damage the integrity of the location you’re visiting. Instead, it focuses on leaving behind a positive impact or change for future inhabitants to enjoy.

The welfare of native wildlife, host communities and industries, and the preservation of the natural environment are all key components of this process. Using sustainable practices that avoid negatively affecting the local culture will require placing emphasis on economic, social and environmental needs (as explored above).

Tourists aren’t the only ones responsible for encouraging and acting to bring about this kind of sustainability. Community and political leaders, as well as relevant stakeholders, are all required to lead and contribute to the cause while encouraging consensus building.

The ever-changing nature of the world also requires constant monitoring of these situations and putting appropriate measures in place to counteract any challenges that arise. For example, setting up specific projects to further sustainability efforts may only prove relevant for a certain period of time and within a particular region. Therefore, participants must remain informed about their community’s well-being and needs and ensure that their tactics remain viable and beneficial.

It’s also important to ensure that tourist satisfaction isn’t overlooked throughout this process but instead remains a top priority, as tourism can also help nations grow, depending on the circumstances.

What Should It Aim To Do?

Sustainable tourism should aim to achieve the following:

Several effective measures and initiatives have been implemented worldwide to fight against cultural and environmental disrespect, including financial contributions and awareness-raising.

New laws have also been set in place to counteract the negative effects that tourism can have. In Hawaii, for example, the preservation of their rainforest and its native species has been written into law. Other areas have also placed limitations on the number of visitors allowed to participate in certain activities to avoid overcrowding and damage to local attractions.

Other tactics that you as a tourist might consider:

Sustainable tourism is an important step towards a healthier, eco and humanitarian-minded world filled with sufficient amounts of resources and jobs for future generations to enjoy.

If efforts aren’t made to secure and encourage the growth of communities as well as the conservation of their heritage, the livelihoods of locals, as well as the reasons we travel in the first place, may fall into crisis.

Keeping in mind the welfare of animals, humans and nature as a whole as you travel is key towards sustaining not only the tourism industry but also the destinations you visit. 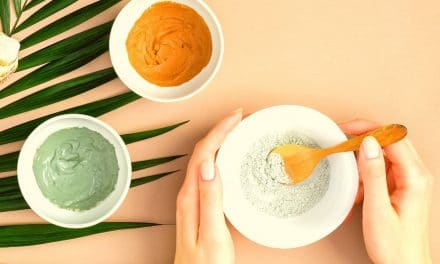 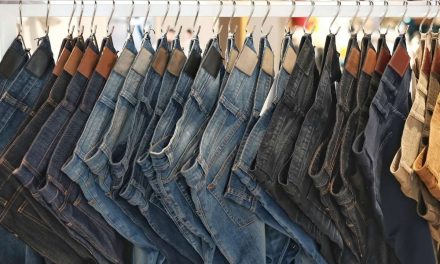 What Is The Flexitarian Diet – A Beginners Guide 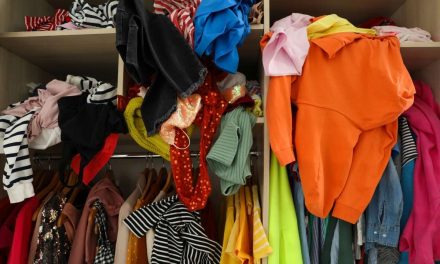 Why We Need to Stop Buying New Clothes