How To Use Less Plastic At Home 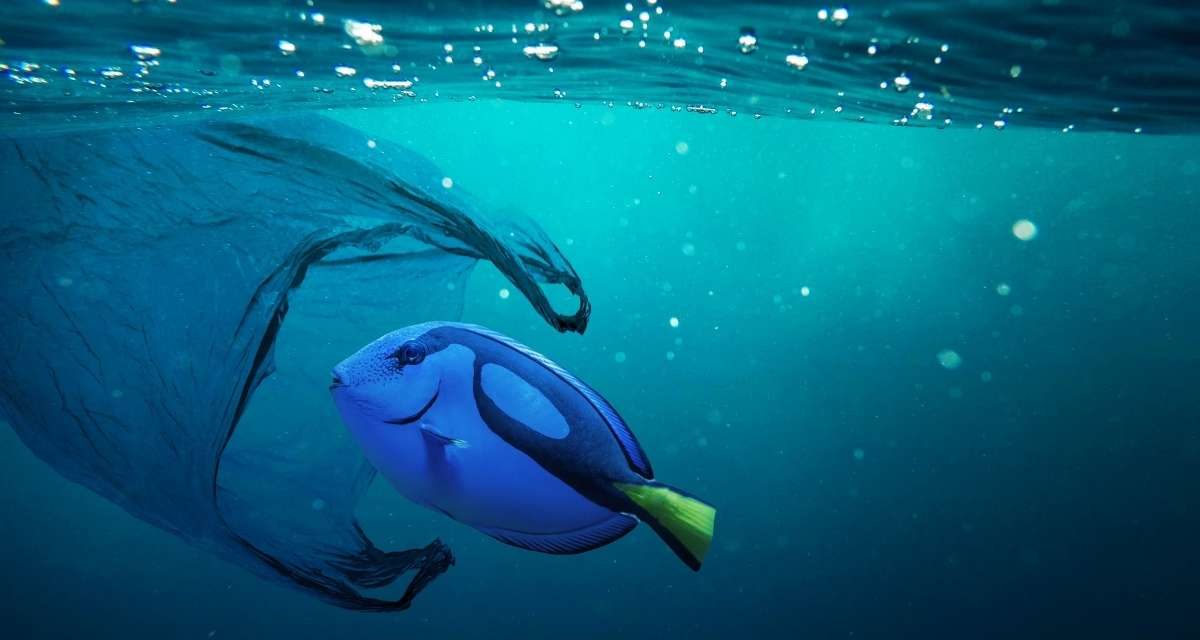 Considered by many to be an issue of existential consequence, climate change is changing the world as we know it, and not for the better. Any conversation about climate change quickly turns to the macro issues we face: rising sea levels, global warming and the burning of fossil fuels. The dramatic nature of these issues may leave us feeling helpless and make the individual’s role seem small. This is despite the fact there is a lot each of us can do.

It’s no secret that plastics are one of the most environmentally destructive forces in modern society. That destructiveness is matched only by our dependence on them. Every day, with almost every purchase, we amass more single-use, disposable packaging which makes its way into our bins, never to be given a second thought. The plastic problem has reached a tipping point, and now, more than ever, solutions and alternatives are beginning to appear. In this article, we look at the damage caused by plastic and attempt to mitigate its impacts by suggesting ways that you can decrease your reliance on it.

Why is Plastic so Damaging to the Environment?

There are some topics so large, it’s difficult to know where to start. So, where better to begin than with the plastic production process?

Plastic is a synthetic material made from organic materials like coal, cellulose, salt, natural gas and crude oil. After the distillation of crude oil in a refinery, it is separated into smaller components known as fractions. The fraction ‘naphtha’ is what’s used for plastic production.

The high elasticity, plasticity, and adaptability of plastic are what make its use so widespread. On top of its versatility, the relatively inexpensive cost of production is another contributing factor to its ubiquity. In the developed world, roughly a third of plastic is used in packaging, another third is used for housing and buildings, and the rest is used in things like toys, furniture and vehicles (approximately 20%). 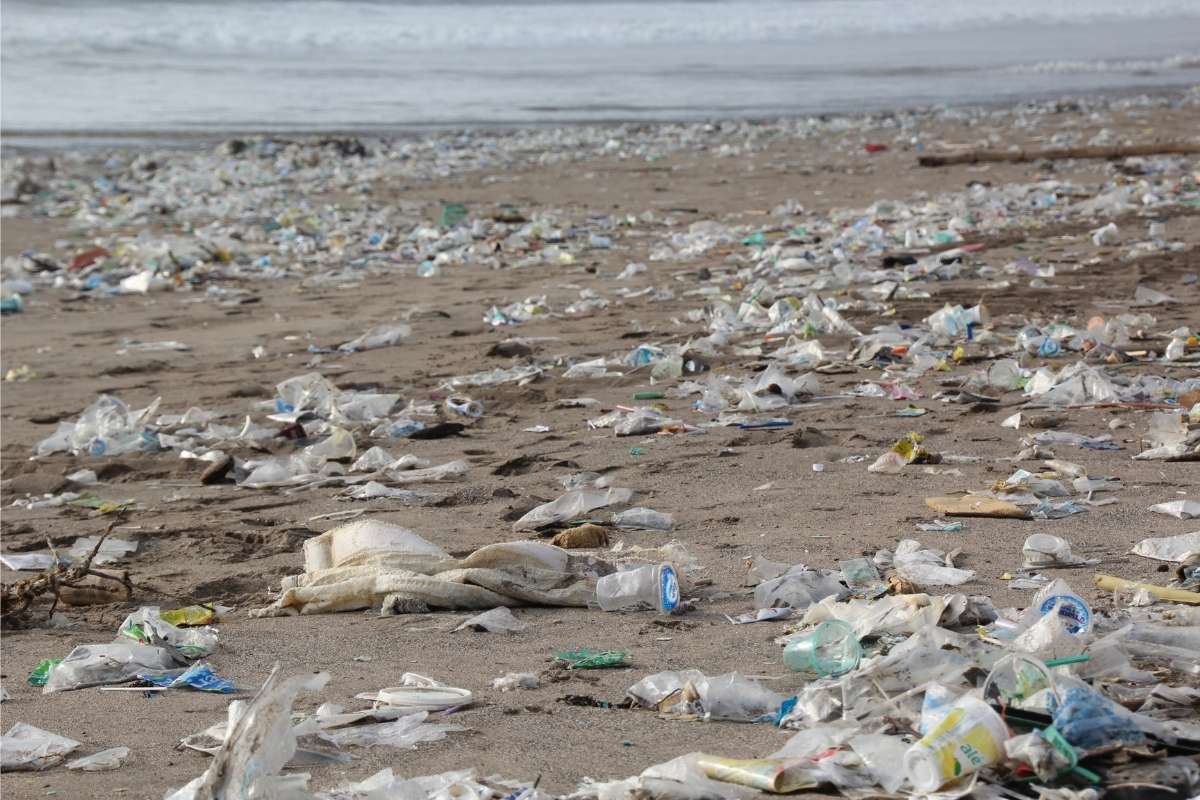 Plastic’s core ingredients, and its sheer pervasiveness are problematic from the get-go. Adding fuel to this (already toxic) fire is the fact that most plastics are single-use. By design, single-use plastics are intended to be used once before being discarded. They are difficult to recycle, and as a result, about 90.5% of all plastic is never recycled, instead being incinerated (12%) or making its way into the natural environment (79%).

But what exactly do we mean by the ‘natural environment?’ This primarily refers to two places: landfill and our oceans. In particular, our oceans are a huge concern, as plastic pollution is disrupting biodiversity. Some facts to consider include:

The decimation of our oceans has consequences that reach much further than sea life alone. While you may think of trees and rainforests as the earth’s lungs, in fact, it’s the ocean that produces over half of the oxygen we breathe and cleanses our atmosphere of carbon dioxide. Many medicines, such as those for Alzheimer’s disease, cancer and heart disease, are sourced from ocean ingredients. Oceans are also responsible for regulating climate and weather patterns, distributing heat from the equator to the farthest reaches of our planet.

As previously mentioned, recycling offers little respite from our unmanageable addiction to plastic. Britain recycles around 42.5% of household waste, but much of this never actually makes it through to processing. Inadequate recycling facilities mean that only 60% is sent to mixed recovery facilities. Additionally, the practice of sending plastic to China for processing has ceased. The alternative destinations, namely Indonesia and Malaysia, took a huge share of Britain’s 611,000 tonnes of exported plastic recycling, although those countries’ own oceanic plastic woes paint a grim picture of the reality of recycling.

The fight against plastic starts at home, and the following tips can help you reduce your use of plastic.

Going to the fruit and vegetable section of a supermarket, the first thing you may notice are conveniently packaged bags of salad, or worse, polystyrene trays of root vegetables wrapped in plastic. Considering this against the backdrop of the five-a-day portions of fruit and vegetables promoted by the government, it’s easy to see just how easily an individual can contribute to excessive plastic waste.

Shopping at markets is a great way to cut out excess packaging. As a bonus, loose fruit and vegetables tend to be cheaper than pre-packaged. This means you can grab only what you need, reducing both plastic waste and food waste at the same time.

According to the Water Footprint Network, the amount of water it takes to produce a plastic water bottle is up to six or seven times its contents. That means bottled water production operates at a staggering deficit in terms of the actual product being sold. Few industries could operate in such a backwards business mode, but alas, the bottled water industry lives on.

Living in Britain, we are blessed with drinkable tap water, so choosing more environmentally damaging options is unnecessary. For many people, a reusable water bottle is an item not to leave home without, as crucial as their keys and wallet. There are numerous refill stations around town centres, and of course, it’s significantly cheaper than purchasing water each time you need a drink.

For some household staples, you always need to have on hand, finding an environmentally friendly option is tricky. Thankfully, the resurgence of local milk delivery is freeing sections of the dairy industry from the shackles of unsustainable packaging.

Until the rise of the Supermarkets, having milk delivered to the doorstep was commonplace. For those readers too young to remember, the milk delivery system works like so:

Considering Britain’s per capita consumption of milk each year is around 70 litres, milk delivery reduces the size of your environmental footprint and is good for your conscience.

Use Your Own Shopping Bags

We’ve all heard the harrowing statistic that plastic bags take 500 years to decompose. Even after decomposition, they simply turn into smaller microplastics that continue to pollute environments and waterways. Carrying your own reusable shopping bags will reduce your dependence on plastic bags and counter the one billion that are handed out for free daily.

Found in toothpaste, facial scrubs and rinse off shower gels and heralded for their ‘deep cleaning’ properties, microbeads were a nightmare for our waterways. Thankfully, they have now officially been banned in the UK. But be sure to still check your soap products for polypropylene, polytetrafluoroethylene and nylon.

Bamboo is one of the fastest-growing plants in the world. It grows at a rate of almost 40mm an hour, and importantly, is not sourced from crude oil. Bamboo is sustainable, biodegradable and pleasing to look at – everything that plastic is not.

Buy Glass Jars Instead of Plastic

Glass jars have countless uses. Once finished with them, they can be used to pot plants; you can store dry goods in them or serve drinks in them. Additionally, unlike plastic, they don’t contain chemicals that can seep into food. (14) 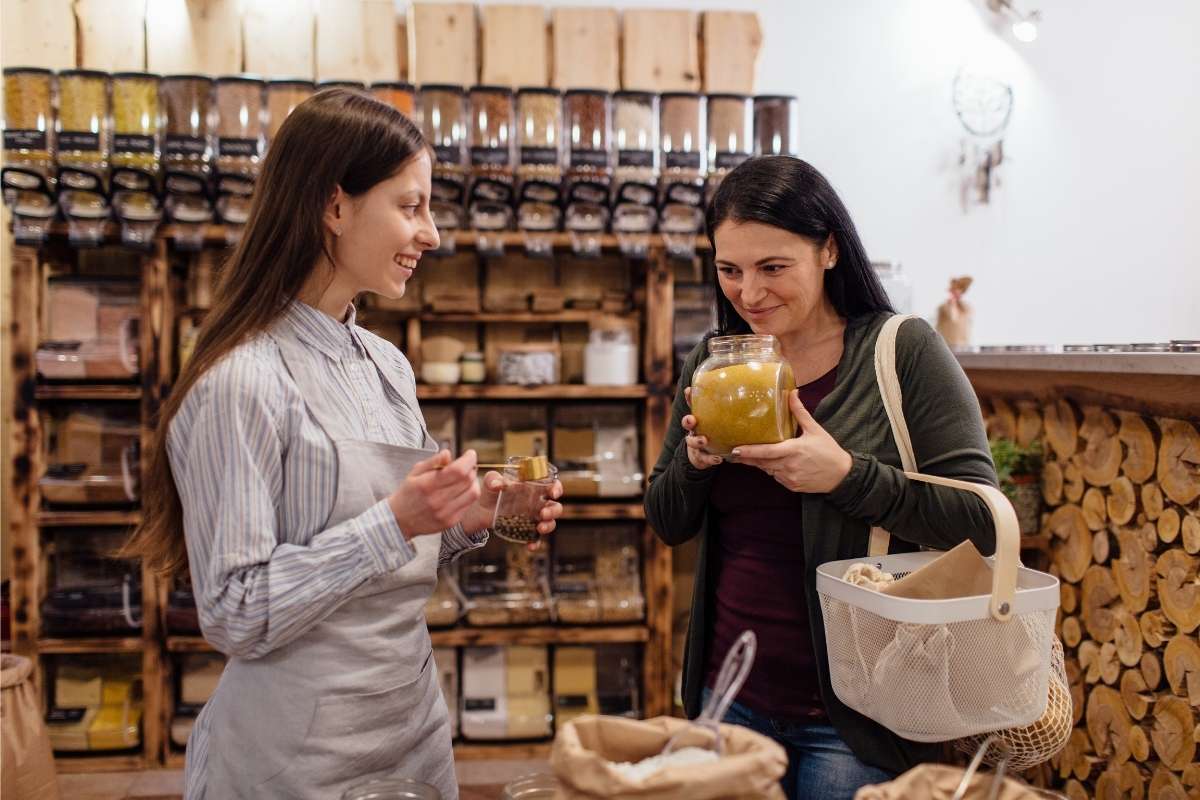 Nowadays, zero waste stores are increasing in popularity. These are places where you can buy food and cleaning products in the quantities you want and store them in the containers you already have. Put the collection of glass jars you have amassed to good use by storing your dried foods in them.

Find companies where people are genuinely doing their part to adopt and promote greener practices. These companies will generally opt for environmentally friendly packaging, donate to charities, and be transparent about their production process.

However, look out for ‘greenwashing‘, a practice where companies attempt to promote themselves as more environmentally friendly than they actually are, intending to deceive to increase commercial gain.

The environment, and our impact on it, has become a huge area of concern. The use of plastics is one issue with devastating consequences for our environment. By following the tips above, you can reduce your environmental footprint, produce fewer emissions, keep plastic out of our waterways and help to save wildlife and preserve our precious ecosystem. 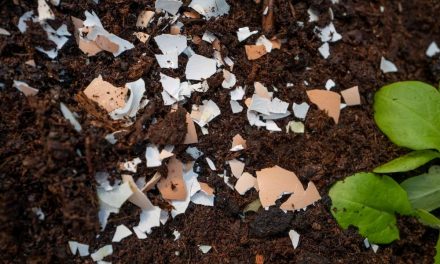 5 Top Tips for Using Eggshells In The Garden 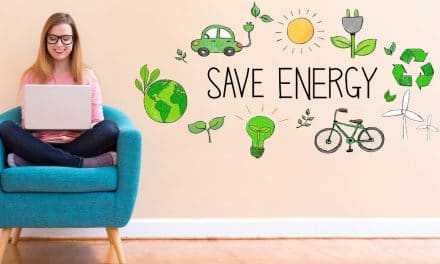 How to Save Energy at Home 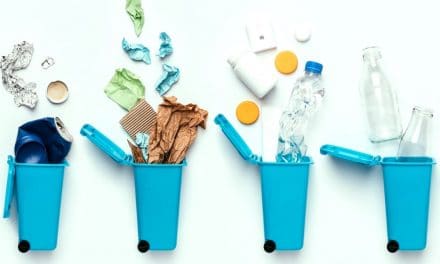 10 Recycling Facts You Need to Know 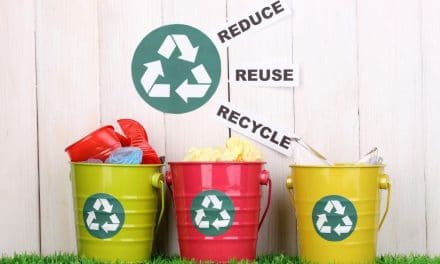